Auto-suggest helps you quickly narrow down your search results by suggesting possible matches as you type.
Showing results for
Search instead for
Do you mean
Article Options

The coming of solar grid parity offers an opportunity for millions of Americans to go solar affordably. But it also means a potential transformation, a democratization of an electricity system long dominated by centrally-controlled utilities and centralized ownership and production of electricity. When solar can undercut grid electricity prices, it may also undercut this 20th century system of centralized ownership, bringing economic sunshine and self-reliance to communities along with solar electricity. 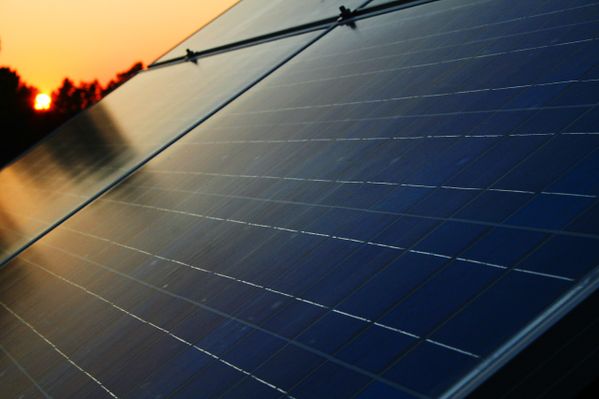 Millions of People, Thousand of Megawatts

When solar grid parity arrives, it won’t mean that everyone can go solar. The most likely participants in the residential sector will be folks who own their own home. Even then, there will be some homes whose roof is unsuitable for solar power for one reason or another (e.g. shading). The following analysis takes the year of solar grid parity for the nation’s largest cities and translates it into megawatts of solar power potential.

We used the following assumptions to calculate the residential solar rooftop potential for each metropolitan area: